BOOK SERVICE ONLINE and GET 20% DISCOUNT | 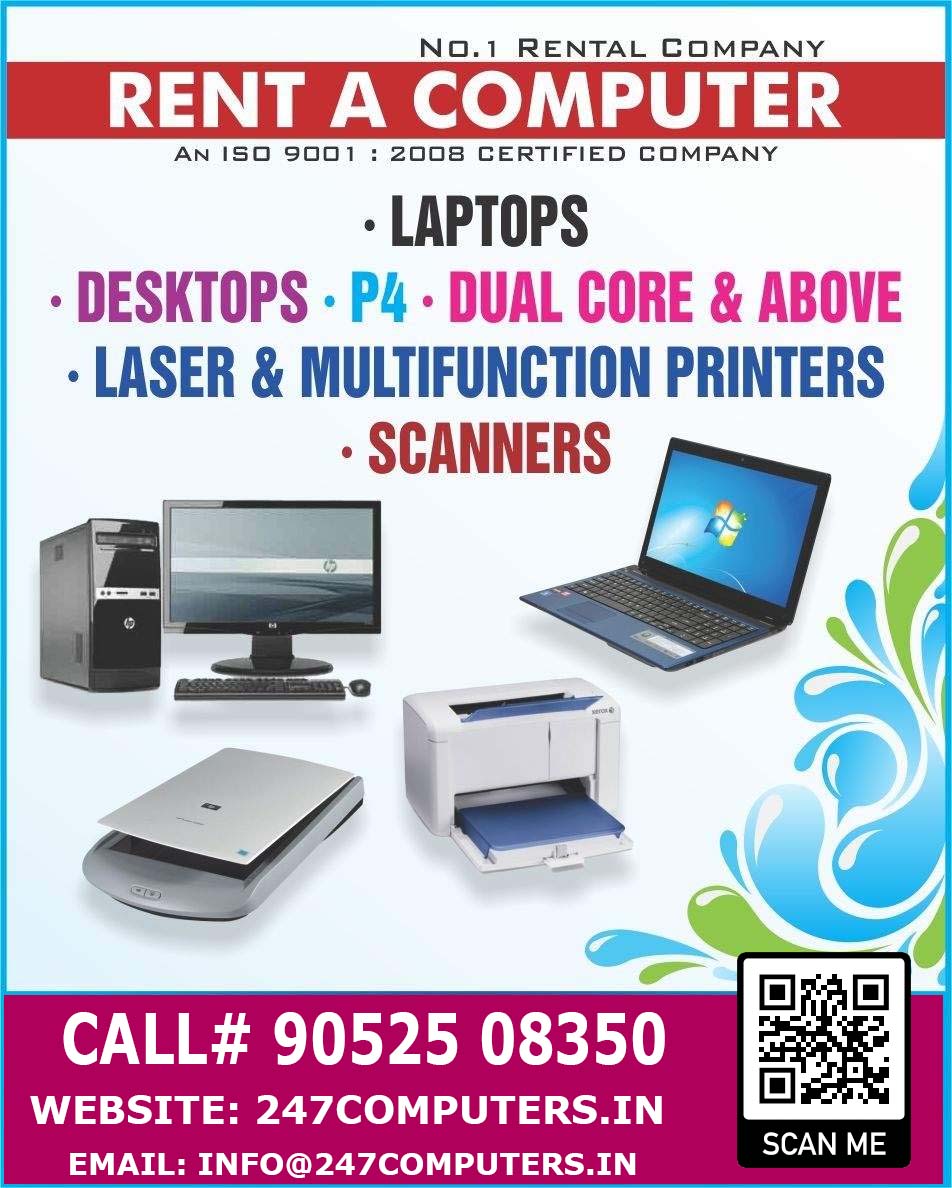 24 x 7 Computers gives on rent all types of servers, whether entry-level or high-end and configured as per your requirement. Technology has taken giant steps in making available highly complex configuration in servers, enhancing servers’ capacity & speed to previously unimagined levels.

At 24 x 7 Computers, we not only provide such servers on rent but also possess in-house expertise to lend necessary support as a backup to the support assured by the manufacturers. Servers already deployed by 24 x 7 Computers include X-Series Servers, P-Series Servers, Sun Servers, Unix Servers, etc., all mostly used by entities like banks, insurance companies, etc., whose requirement of data storage and number-crunching capacity & speed is huge. 24 x 7 Computers has also deployed 64-Core in a single server, too.

We can provide specific make & model required by you. Quantity is no bar. OS and Application Software of Microsoft under SPLA is provided if required by you. Duration could be as short as 1 day to long-term like 3 years or above.

If you have a requirement for small quantity of desktops and laptops, then we can meet the requirement in cities where our branches are based – Hyderabad, Vijayawada and Guntur.

If you need a Server Rental that uses a minimal amount of physical space, and saves energy, then you should contact CDP about Blade Server Rental. CDP can procure entire systems of blade servers, which operate in conjunction with each other for large storage projects 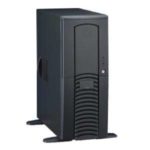 For more information on rental services

For World Class IT Services

24×7 Computers has been serving the computing repaid needs of Guntur, Vijayawada & Hyderabad since in 2006. The business model of 24×7 Computers is centered around delivering same-day on-site service to business and residential clients. We have a track record of servicing over 90% of service requests in our service area on the same day.

Keep in touch with us